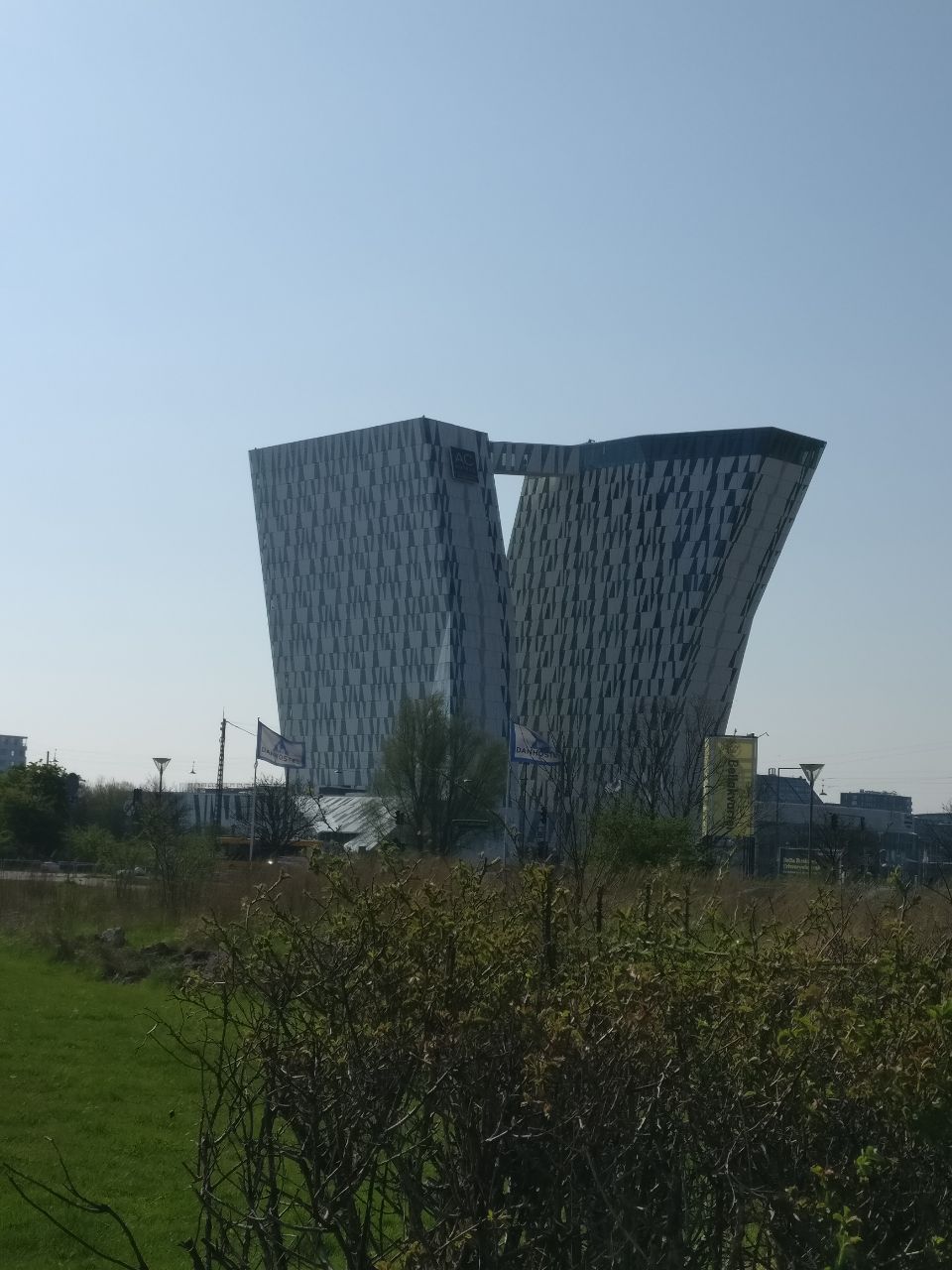 “Cloud” is a word that’s heard a lot these days in companies both large and small. The cloud brings benefits such as fault-tolerant servers, dynamic scalability and lower infrastructural costs for companies, just to name a few. Reaping these benefits requires a solid understanding of the enabling technologies and tools that are out there. I’m Miro Eklund, Software Developer at Semantum Oy and I recently attended Kubernetes + Cloud Native Conference (link) in Copenhagen, Denmark, to do just that: To take a look at what technologies and tools other companies are using in production and see where the cloud movement is going next. In this blog post I’ll give you an overview of things discussed at KubeCon Europe 2018, with a short introduction to Docker Swarm and Kubernetes and the most discussed topic in KubeCon: Containers.

Containers are available for Linux and Windows. Docker Swarm and Kubernetes are container orchestrators that handle the networking, deployment, health-checking, load-balancing and much more of containers in a cluster of computers. A cluster of machines in this context contains worker and manager machines, where an individual machine is also known as a node.

KubeCon focused on Kubernetes and new technologies specifically for it, but still had plenty of general topics regarding container best practices, security and more. My interest was specifically in Windows containers and Docker Swarm, which is why I spent a fair share of time at the Azure and Docker booths during breaks from presentations.

Here’s what I learned at KubeCon Europe 2018.

Elton Stoneman greeted me at the Docker booth and shared his experience on Windows containers. Apparently, companies are running process containers in production on their Windows Server 2016 instances, rather than the much more isolating Hyper-V containers. The main difference between these two types is that Hyper-V containers are light-weight Virtual Machines, rather than “proper” containers. I had previously thought that only Hyper-V offered proper isolation, so I asked what the security implications are. I was told process containers offer more than adequate isolation, even for programs that run custom user-defined code.

Speaking of isolation and security, Liz Rice mentioned in one of her Keynotes that 87% of Docker images on docker hub run as root, analyzed with a text-parsing tool that read the source Dockerfiles. This essentially gives the container privileges to run new containers on the host system, if it can access the proper host directory. I recommend watching her keynote “Running with Scissors” on the subject (link below). When building a docker image we should always make sure to change to a non-root user and change permissions of necessary files accordingly.

An easy way to stop the specific exploit demonstrated by Liz Rice is to use an image signing tool when creating and deploying new containers. One such tool is Notary, based on “The Update Framework” (TUF). This disallows unsigned or untrusted images from being run as containers.

Containers are ephemeral, meaning that all data stored on them disappears when they are removed. This ephemeral design allows hundreds of replicas of a container to be run in a cluster and easily cleaned up once they aren’t needed, such as for a short burst when traffic increases on a popular website. Databases, however, do not scale in the same way and have mostly remained rigid single-node applications. The “Vitess” project aims to make all SQL databases distributable across multiple nodes, making them dynamically scalable and fault-tolerant through replication. However, not all databases are design with scalability in mind, and so cloud infrastructures need to take this into account when designing their storage solutions.

Interesting projects to keep an eye on or try yourself

The ecosystem around containers has evolved rapidly and many new software tools have been introduced to make setting up, maintaining and monitoring clusters easy. Here are a list and a short introduction to many of the projects showcased at KubeCon that I found interesting:

Talks and presentations that caught my attention:

All presentations and keynotes of KubeCon + CloudNativeCon Europe 2018 can be found here.