Blurring the boundaries of modelling and simulation.

Simulation offers proven advantages as a tool for modern decision making. In industry, simulation is widely used in virtual prototyping, simulation-aided design and testing as well as in training and R&D. However, obstacles to wider utilization of modelling and simulation still remain.

Current modelling and simulation (M&S) tools exist as separate systems and are not integrated with other information management networks. They do not integrate well enough with commonly used software systems, such as CAD, PLM/ PDM, ERP, or with control systems. Co-use of the simulation tools themselves is poor, and the modelling process as a whole is often considered too laborious.

Simantics is a software platform for modelling and simulation. The system has client-server architecture with a semantic ontology-based modelling database and Eclipse framework -based client software with plug-in interface. The Simantics platform and many of its components are open source under Eclipse Public License EPL. 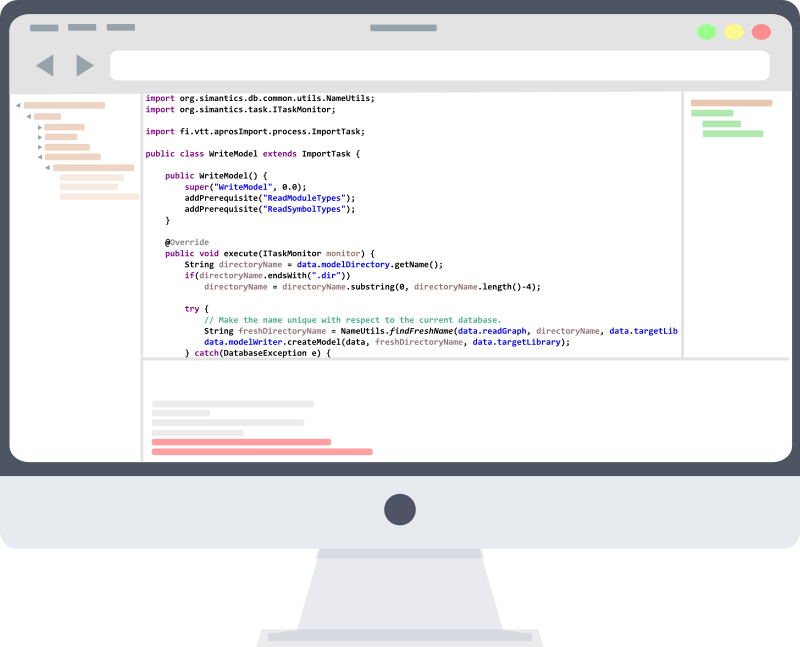 What is our approach

The approach of the Simantics platform is to offer an open, high level application platform on which different computational tools can be easily integrated to form a common environment for modelling and simulation. The platform includes several modelling tools, so-called editors, for e.g. 2D graph-like hierarchical model composition and semantic graph browsing. 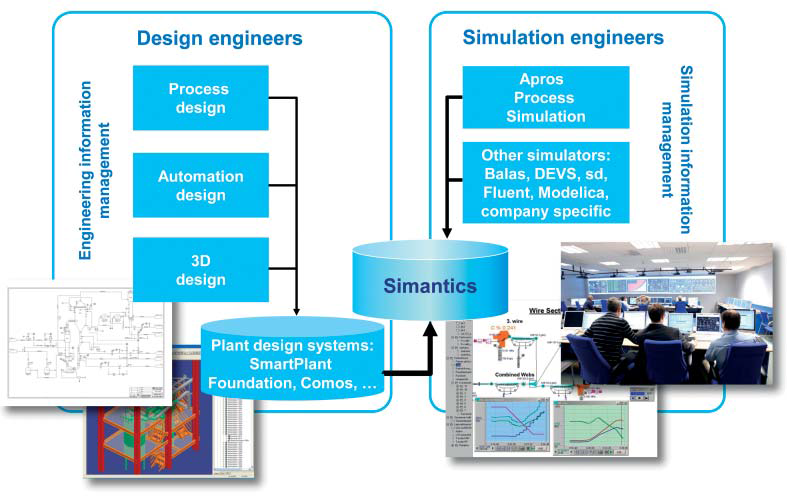 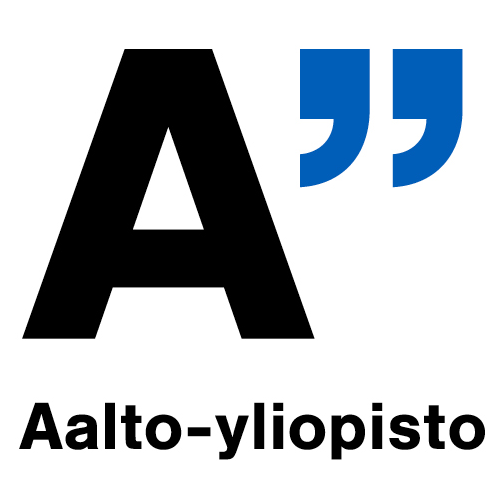 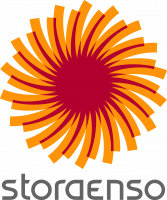