During the last year we developed Proteus file format support for Simantics. Our goal was to use process engineering data, mainly P&I diagrams, for automatically translated simulation models. While the results are promising, P&I diagrams are not the best information source for Apros models. Instead, 3D models would be more suitable, since they include exact pipe routes and height levels, which are necessary for precise process dynamics. Proteus was suitable for our purposes, because it includes support for both; P&I diagrams and 3D models.

XMpLant file format was originally developed by Noumenon Consulting Ltd as a XML-based implementation of ISO 15926. Further schema development continued at Fiatech and POSC Caesar, and file format was renamed as Proteus. At the moment schema development continues at Fiatech with ISO 15926 Information Models and Proteus Mappings (IIMM) project, while DEXPI group has its own specification process that aims to improve usability of the file format.

Since Proteus schema development continues in IIMM and DEXPI, we decided to create a tool that transforms XML schemas to Simantics ontologies automatically, so that we could easily adapt to new schema versions. This tool generates a Layer0 based pgraph-file, and necessary Java classes for SAX based importer. More information about XML schema conversion too is available at Simantics development wiki.

For visualizing Proteus P&I diagrams, we developed a viewer based on Simantics Diagramming components. This was rather easy to do, since Proteus files contain graphical representation of the diagrams using STEP (ISO 10303) graphical definitions, and P&I diagrams use only handful of different graphical primitives. As an example, we used Integraph SmartPlant P&ID to create simple Pump-Tank-Controller diagram. There are few visual differences between the original diagram and Simantics visualization, but the differences do not affect readability of the diagram. 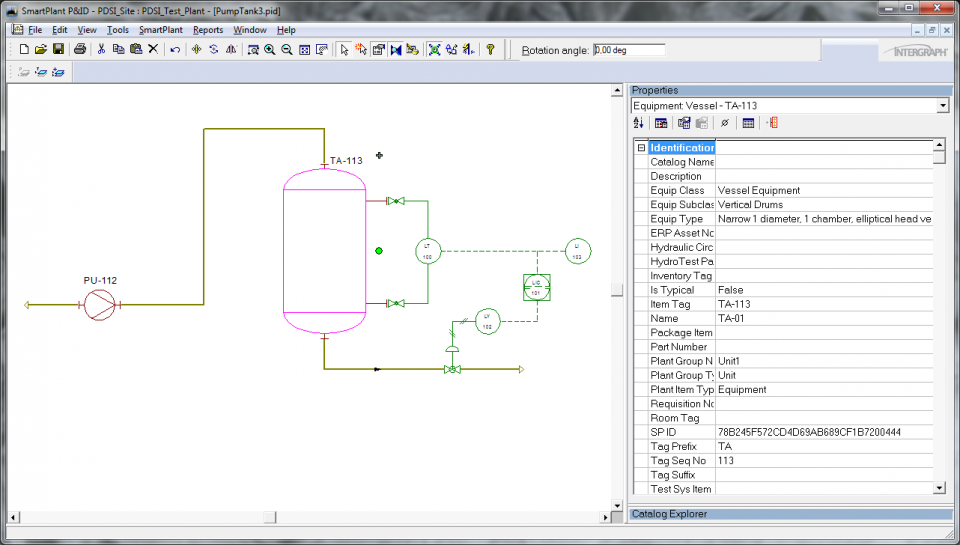 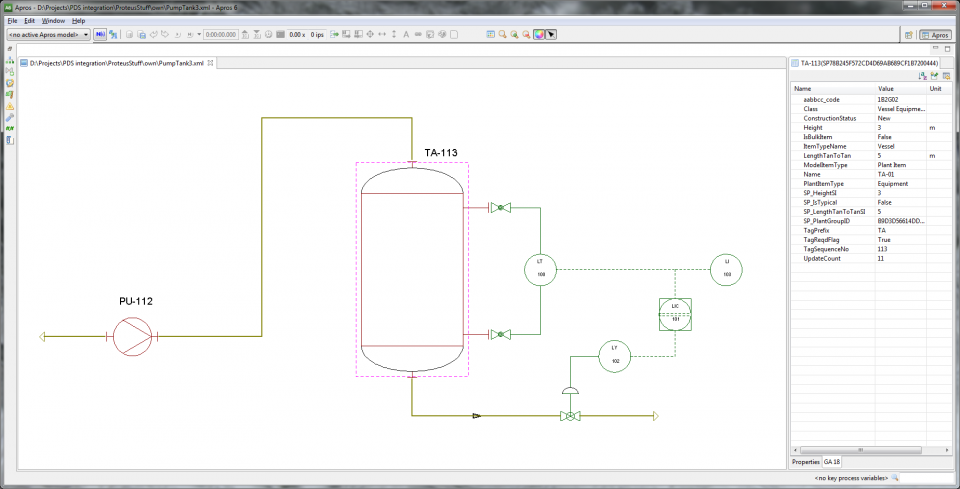 We also created rules with SCL that allow transforming P&I diagrams to Apros models. See that in action:

Just for proof of concept, we used one day efficiently, and developed Proteus 3D viewer based on Simantics 3D framework, VTK, and OpenCASCADE. With small effort, we were able to visualize a simple 3D model that was originally done with Aveva’s tools. 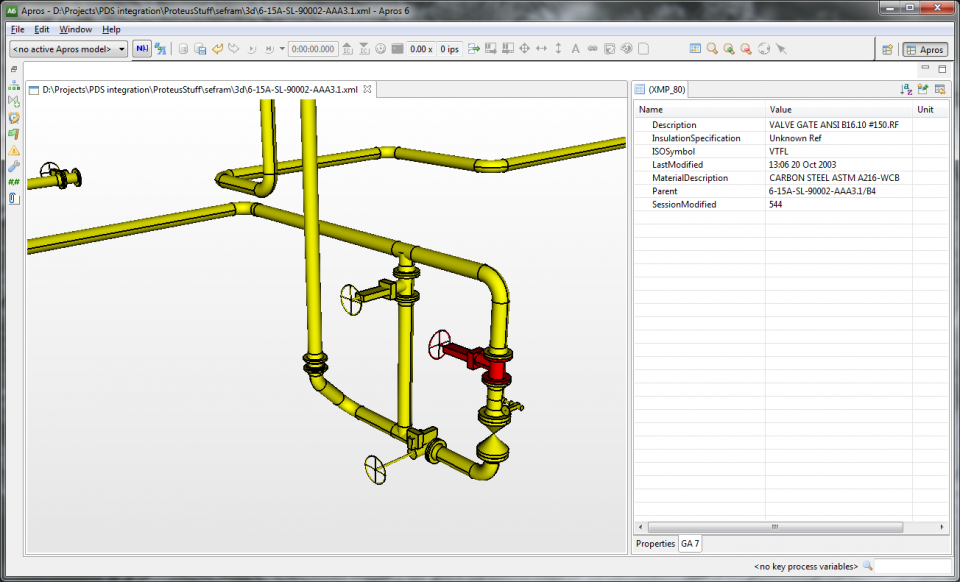